This is run within a Zoom Webinar

You no longer need to wait for a MEDDIC  in-person workshop in your city. After your MEDDIC courses you can register and join a virtual workshop to practice MEDDIC in a live online interactive session with the instructor.

Virtual Workshops are held on a webinar type platform such as Zoom. Participants are on audio and camera. Number of participants is limited to ensure the best interaction. 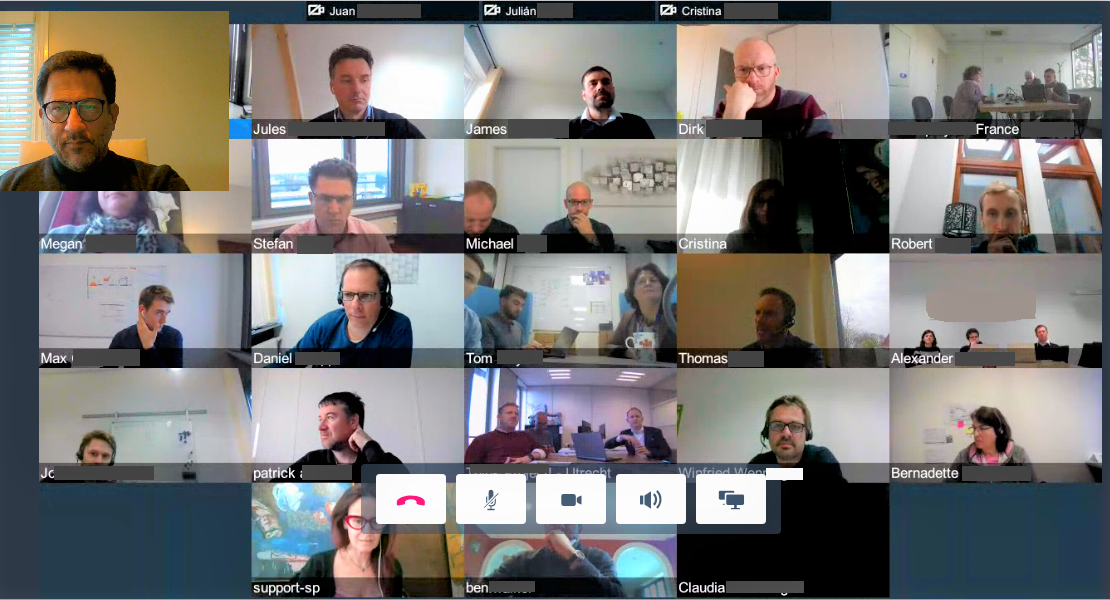 During the workshop you will:

Workshops last 2 hours approx.. They are usually scheduled on the last Friday of each month, at 8 am PST, which is 6 pm CET.

Unlike the courses (that you can review as many times as you need during the subscription period), the workshop is limited to one participation for each user.

Important: Since, this is not a course, but a workshop to practice, the Full MEDDIC bundle is a prerequisite for this workshop.

The registration link is inside the course. 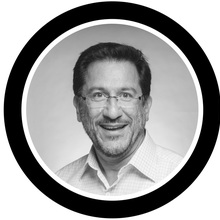 Darius started his career in France as a robotics sales engineer. He quickly moved to sales, where he achieved an almost 200% quota each year before being promoted to management. At the age of 28, he became the CEO of a subsidiary of Schlumberger, running a $10M million business.

Although he was quickly successful in climbing the corporate ladder, he was more interested in tech startups. He joined PTC where he took his business unit from $4M to $27M in three years, up to 150 people, all within the most strategic region for the company: France, the fiefdom of their main competitor, Dassault Systemes. With his team at PTC, he outsold Dassault in their own home market. PTC is where MEDDIC was invented. As an early executive, he contributed to the definition and the execution of what became the world’s most renowned sales methodology.

After PTC he founded four startups with two exits and led sales teams at established companies such as Agile/Oracle and Think3. Darius trained his own teams on MEDDIC in all of those roles.

His passion for SALES goes far beyond MEDDIC. At his startups, he was always the first sales rep, selling to everyone: selling to customers, of course, but also to employees (to bring in the best talents) and to investors (to raise funds over five rounds, an aggregate of about $20M). He built the courses you see at MEDDIC Academy not just based on the original MEDDIC concept at PTC, but also his leadership experience over 30 years.

He keeps repeating: "Nothing Happens Until You sell something to someone."
Welcome to MEDDIC ACADEMY!

A SAMPLE SEQUENCE OF DARIUS SPEAKING

Instructions for this template

IMPORTANT: The FULL MEDDIC Bundle is a pre-requisite, if you have not completed it yet: